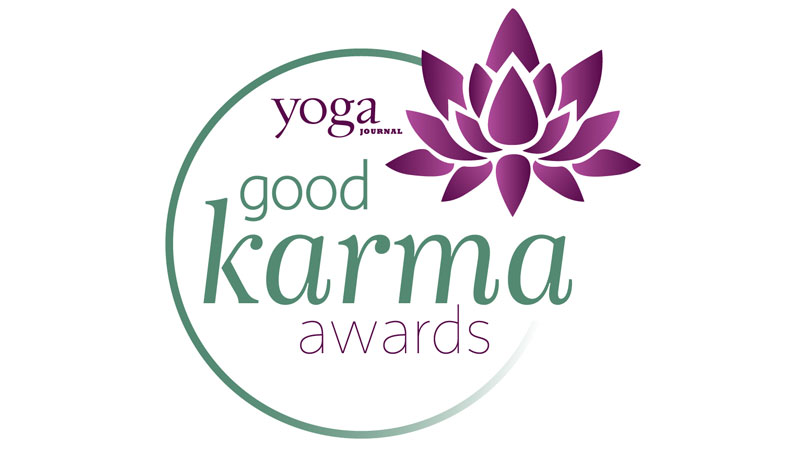 In honor of the 40th anniversary of Yoga Journal, we are proud to announce our first-ever Good Karma Awards. These awards, which will be announced in full in our special 40th Anniversary issue this September, will honor 40 yogis who have been influential in spreading the teachings of yoga in America.

Among the 40 are 13 Seva Award winners, yogis who are doing seva or selfless work by bringing the healing practice of yoga to underserved people either in their own communities or around the world.

In choosing the 13 Seva Award winners, the editors at Yoga Journal, along with our advisors Rob Schware, Executive Director of Give Back Yoga Foundation, and John Kepner, Executive Director of the International Association of Yoga Therapists, searched for yogis who have been volunteering consistently (week after week, month after month, year after year) for at least eight consecutive years; who are doing pioneering work with an underserved population; and who have made progress against serious odds in a difficult situation.

We will be awarding a scholarship to one of the 13 Seva winners to help them carry on their work—and that’s where you come in! Below you’ll find bios of the 13 Seva honorees. All 13 are wonderful examples of what yoga is all about. Read more about the below. 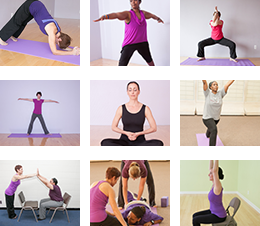